Living up to her name (melodious sound), Dhwani possesses an enchanting voice that literally mesmerises the audience. She is graceful, charming, full of enthusiasm and has a phenomenal stage presence.

Her forte is audience engagement and interaction. She is known for her skill of building an instant rapport with the audience and getting them to actively participate in the show . You can never have a dull moment with this bundle of energy anchoring your show.

Dhwani has hosted shows for the biggest multinationals and Indian brands in various formats. Some of the companies are :-

Versatile Dhwani is also a TV presenter and has worked with most IPL teams. She has worked extensively with KKR and RCB, apart from other teams. She has hosted a reality show “Maruti Colors of Youth”. Her shows have been aired on CNBC, Zee business and TV9.

Dhwani is a live wire when it comes to social events like Weddings | Sangeet | Engagements | Anniversaries .

She enters the venue as an Anchor, but leaves the same as a member of the family 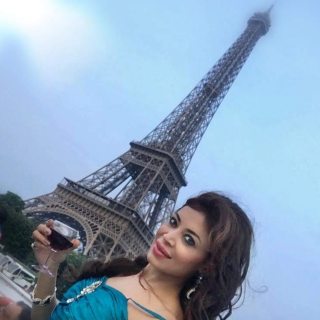